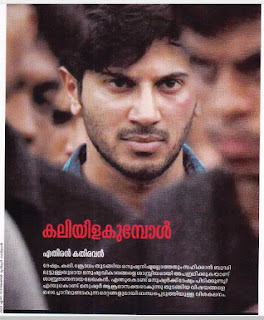 Manna Dey-versatility is not just a word

He sang for us. Just us.

Many of his songs were philosophical reflections laced with messages. But if there was any message in his songs it was only the call of music straight sinking to our heart. Or it could a  power rod hitting us- as in one the best hummings in Indian film songs-the one at the beginning of  “Sur na saje”. When Manna Dey sings the communicative value is ever-changing depending on the mood of the listener.  Manna Dey was nobody’s singer and also everybody’s singer. Perhaps this beguiling nature was laden in the song “Kasme wade pyar” which rebounds with the sad reality of hypocrisy and deceptiveness. He did not promise anything, his plan being nothing else, but music.

Manna Dey could be enjoyed, felt, inspired  or motivated by as with the listener.  If you are in an early romance  “Yeh raat bheegi bheegi..” is sung just for you with all the crispness that moment demands. Or an extra load of love could be felt by listening to “Aaja sanam madhur chandni….”   Listen to “Pyar hua ikraar hua” and you are head over heels in love. This master trickster has up in his sleeves the other extremes, ready to capture your sunken sadness. “Poocho na kaise rain bitayi…” Don’t ask me how I spent the night’   Ironically  there is a prefix to this song on screen , the dialogue being ‘there is only one call, Its name is music”!  When he pinches your heart with the lines ‘bhor bhi aans ki kiran na laaye’ don’t trust him. Your next door neighbors who are in high spirits are  celebrating the moods of  “Yeh dosti thodenge hum nahi”. More than versatility and wide range, the provision by Dey sahib is not only just his natural penchant for singing but not keeping it within himself. It is bliss unleashed.  He has made it clear in his song Sur na saje “….swar ki sadhna Parameswar ki…” That is it. Sing. Just dissolve in the divine.

Such is his uncanny skill that no words are uttered by him which does not get impinged with his personally special ‘bhaav’. Listen to “Hasne ki chah ne…” and check the word ”rulaya hain”. The explicit is his highly vibrant but intelligently controlled voice. Equally he was very open in his style. He could easily shift the high gears of classicals to ‘people friendly’ rustic or romantic. “Waquif hoon khoob” with Rafi and Lata would suffice as an example. Or just the humming prelude to “Ai meri Zohra jabeen’, which leads to a soft but reverberating rumbling of  sweetness. But then “mein teri –mein teri ankho mei paa ”–he explodes. It is not Manna Dey’s but my own soul openly singing “Yaari hai imaan” .  An unusual Manna Dey could be heard in “Zindagi aisee hai paheli”. You cannot be blamed if you have a secret wish to get out and sing “Dil ka haal sune dilwala” on the streets in gay abandon. “Ee bhai zara dekh chalo” is not sung by a high caliber classical singer but one of your college class mates and you are happy to keep him as your friend.  A search for inspirational voice will lead you to  “Nadiya chale chale” but definitvely not lacking luster.

Many of the characters or situations in the movies do not make a one-on- one affair with his rendering and are not in order with his sublime voice quality. Branded as a “classical singer” he has a huge repertoire –“Jhanak jhanak tori baaje payaliya”, “Laga chunri mein”, “Sur na saje”, “Re man sur  mein gaa”, “Cham cham baaje paayaliya”-the long list rolls out.  His ability to shift to higher octaves and to sustain was supernatural.  On screen many of these songs conformed to the marketing needs of Hindi films, but Manna Dey rendered them for the eternal, not for the caricature by Shammi Kapoor. Those were decisions made by the demands of film production. Now these songs are not to be looked at but just heard. This detachment was not intended but Manna Dey’s strength  broke the shell. These songs acquire unique individuality alienating the creators. The singer as he is. Sliding to the other extreme is his Padosan songs-both ‘Sanwariya….” and “Ek chatur naar’. Both are heavily set in classic structure.  In “Chatur naar” he is quickly shifting to the “Kishor Kumar mode” and competing with him gaining the final victory although the character in the movie looses. Not that this was an allowance to his integrity. Versatility? Not an enough word.

When Harivansh Rai Bachchan’s Madhushala was to be set to tune, composer Jaidev had no doubt that Manna Dey was the only choice to vocalize. No other throat would deliver highly existentialistic philosophy laden with romance, pathos, cajoling, exhilaration, and survivalist modalities. Although it has become a cliché at a musician’s eternal departure that music was his soul and substance, in the case of Manna Dey it is ironic that his own voice has embodied the following lines about intoxicating  music being the bare truth-  just at death too.

After my death
Let my lips be laden with not Tulsi leaves but wine glass
Touch not my tongue with the waters of the  but with wine
On my funeral procession, you all remember this!
Call not “Ram naam hai saty ”, but call to the truth that is Madhushala. 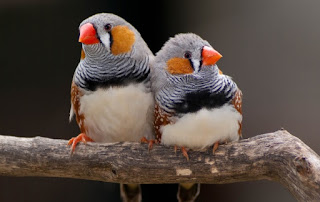 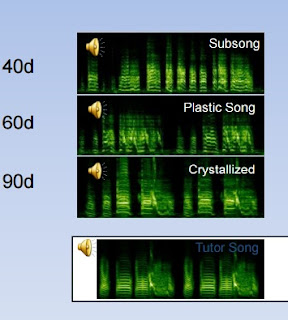 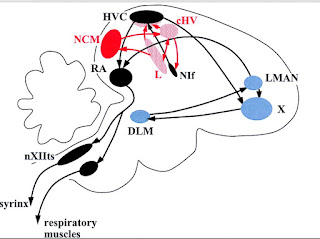 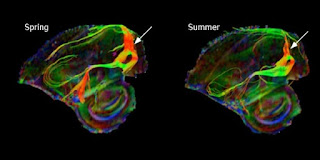 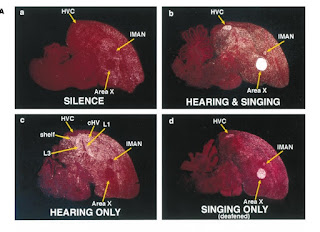 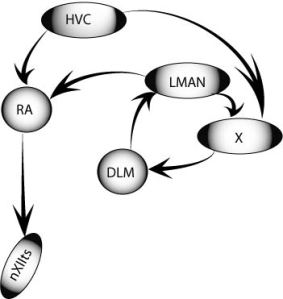